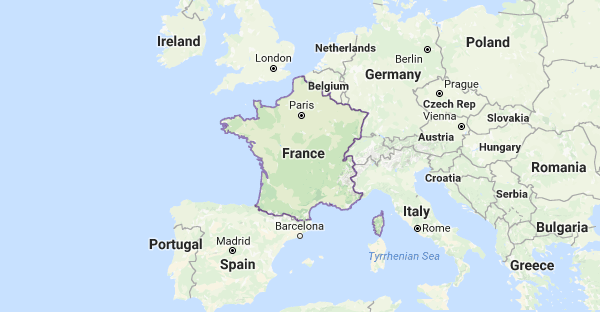 France is the world’s most visited country with over 82 million tourists arriving annually. The population of France is around 64.5 million. Known for it’s art architechture, music, language, cuisine and of course fashion, it’s rich and diverse culture is as old as the country itself. The people of France are known for their sophisticated approach towards life, combined with great concern for for style, fashion and appearance.

The history of France goes back to the arrival of the earliest human beings. Members of the genus Homo entered the area hundres of thousands of years ago, while the first modern Homo Sapiens arrived around 40,000 years ago. A number of important archaeological sites have been discovered, testifying to continuous habitation. The caves of Lascaux were discoved by a group of teenagers out walking their dog in 1940. They are one of the finest examples of prehistoric cave dwellings with walls adorned with colourful artworks painted by early man. 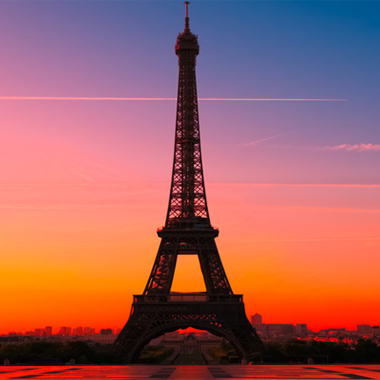 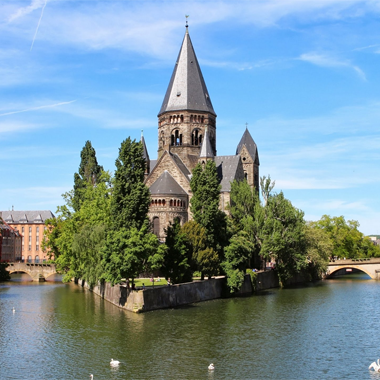 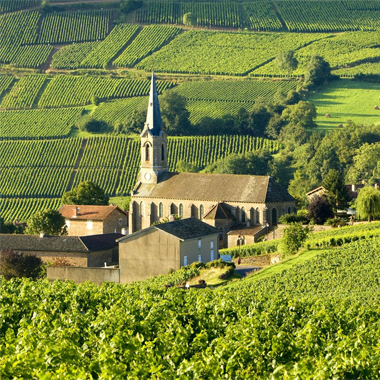 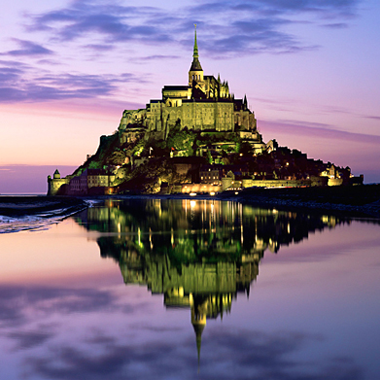 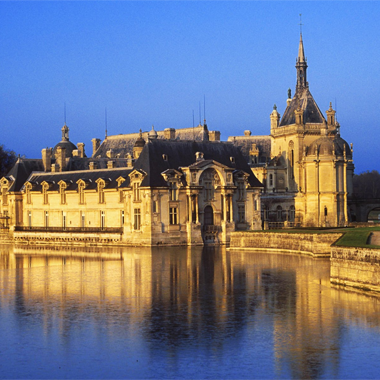 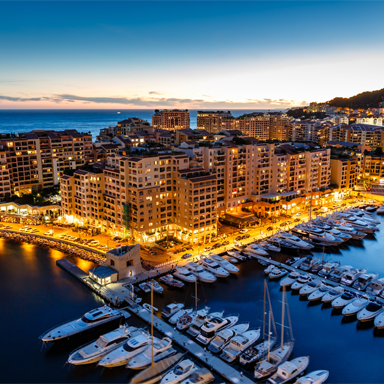 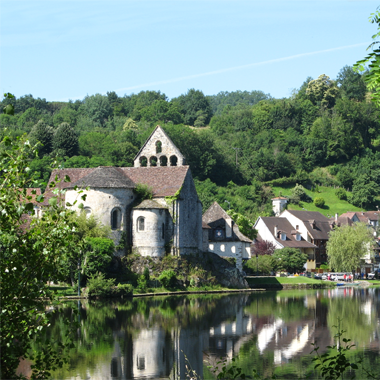 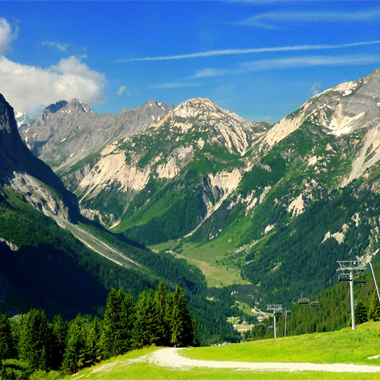