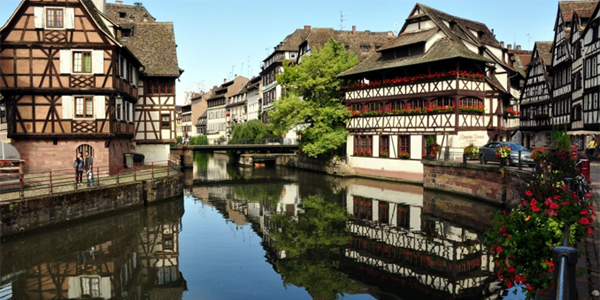 Alsace
The north-eastern part of France, alongside Switzerland and Germany, Alsace is in the heart of Europe. The region has 1.7 million inhabitants, and comprises two départements. Upper Alsace to the south and Lower Alsace to the north. 190 km by 50 km, Alsace is a moderately sized region with landscapes ranging from forests and valleys to mountain.

Lorraine
Lorraine shares borders with Germany, Belgium and Luxembourg and as a result has seen more than it’s share of conflict. World War I and II sites cover the region including the bloodiest battle of World War I – The Battle of Verdun – occurred. This is a sight of pilgrimage for many who come to pay there respects to an area where many, many Kiwi lives were lost. 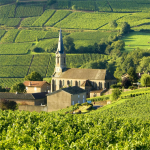