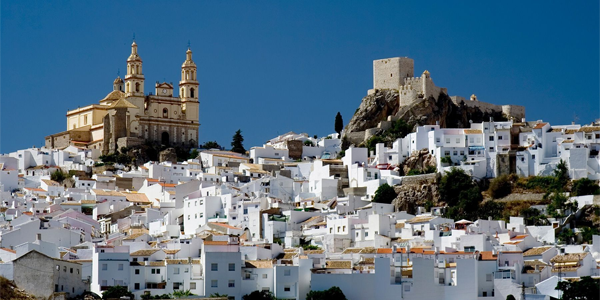 Seville was founded as the Roman city of Hispalis. It later became known as Ishbiliya after the Muslim conquest in 712. During the Muslim rule in Spain, Seville came under the jurisdiction of the Caliphate of Córdoba before becoming the independent Taifa of Seville; later it was ruled by the Muslim Almoravids and the Almohads until finally being incorporated into the Christian Kingdom of Castile under Ferdinand III in 1248. After the discovery of the Americas, Seville became one of the economic centres of the Spanish Empire as its port monopolised the trans-oceanic trade and the Casa de Contratación (House of Trade) wielded its power, opening a Golden Age of arts and literature. 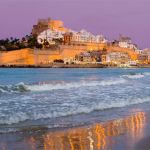