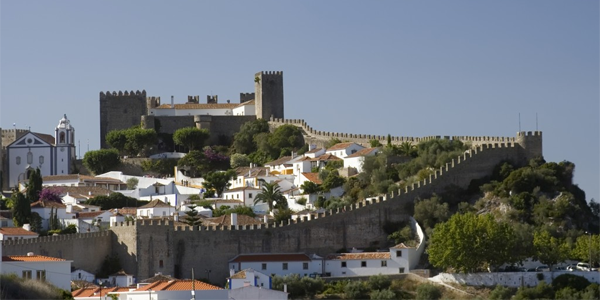 Castles, palaces, monasteries, manor houses and country houses; Portugal’s system of exotic lodging, called pousadas, provide an enjoyable, cultural alternative. They are all located in areas that will give you a taste of the real Portugal.
Orton International has contracts and special relationships with a number of hotels throughout the Mediterranean. There is only room to feature a few favourite hotels – all of which meet our exacting criteria.
As specialists for travel in Portugal we have access to many other resorts, hotels, villas, pensions and hostels. We invite you to discuss your individual travel plans with us – we will be able to help.

There are 34 historic hotels in the Pousadas of Portugal group, many of which are considered to be among the top hotels in Portugal. Here are just a few that we think you should consider for your Portugal experience. 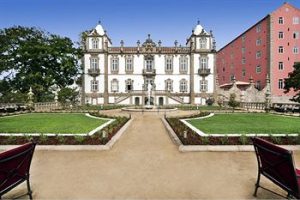 Pestana Palace Lisboa – Hotel & National Monument. A luxurious five star hotel in the heart of Lisbon with magnificent views over the Tagus River.

Pousada Palacio de Queluz – Hotel Dona Maria I. Well located for exploring Lisbon, the Pousada of Queluz is opposite the famous Palace of Queluz. Portugal’s ‘Versailles’.

Pousada of Cascais – Cidadela. This historic Pousada is located in the lively coastal town of Cascais near Lisbon.

Pousada of Lisbon – Terreiro do Paco. A beautiful hotel in the heart of Lisbon.

Pousada Castelo de Obidos. A luxury hotel situated in the magnificent medieval castle of Obidos, a fortified town in the west of Portugal.

Pousadas in the North

Pousada Palacio do Freixo. A 19th century palace upriver from Porto on the banks of the Douro River.

Pousada of Alijo. In the heart of the Douro Port Wine grape growing area

Pousadas in the South

Pousada Convento de Evora. A 15th century convent in the centre of the historic town of Evora.

Pousada Convento de Beja. The impressive Pousada of Beja is a 13th century Franciscan convent in the heart of Beja. 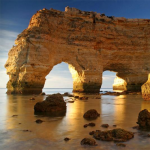 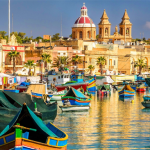